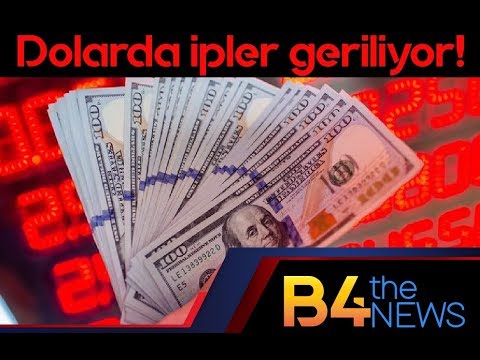 Looking for CSS person to help with alternative to makerbot's thingiverse.

TL:DR. A friend and I have been working on this for the past 9 months or so. Don't upload any data you mind losing, I will be wiping the DB before alpha.
Source code here.
Our old css volunteer is too busy to really work on it, so we need someone to fill those shoes. I try, but I suck at it.
We'd also any python/django devs who feel like helping out.
Donations would also be nice.
I accept bitcoin at 147dJaeXj9sXcnRrGJ3Zpu7tSh2wyyj9Rw and have a gittip account here. Other donations can be sent to [email protected].
We don't have a proper donation system set up yet, so it's just going to me. Expect a proper rhombik donation system and transparency eventually. Right now we're mostly focused on moving to alpha.
 In light of all the makerbot controversy, we need an alternative to their thingivese product. Take a look at some of my /3Dprinting surveys. Particularly the thingiverse opinion survey. People really want an alternative, but there aren't really any good choices. For the average user anyway.
The current open-source options leave something to be desired. Bld3r is ugly, generally isn't user friendly, and has a max file size of 40mb.
Cubehero supports open-source, but isn't open-source itself. Although some of its libraries are. A very github-ey approach to the whole thing. It requires knowledge of git, and is a bit buggy. Not a good choice for the "average" user.
That's about it for the repositories that are actually open source. Unless I'm forgetting something. Non-opensource repositories concern me for a number of reasons. Like how microsoft was looking to integrate the windows store with 3D printing a while back. If it's not open source and it's popular, some giant evil company is likely to buy it.
 We have a few nice features. A javascript thumbnailer using selenium makes it easy to add support for new file types, as long as there's a javascript previewer available. What the user sees in the thumbnail and in the interactive previewer identical. We also have a nice task queue for generating thumbnails, so it should scale well. There's an ajax thumbnail loader, so you'll see the thumbnails when they finally get out of the queue.
We use rackspace cloud files/CDN (an open-source cloud file system) so hosting is fast and relatively cheap, plus we can support an open-source company.
It's mostly driven by a rock-solid search api (django-haystack). We use the same algorithm as reddits "best" filter to sort content, so it should be pretty easy to separate the good from the bad. Something that thingiverse struggles with.
The old UX guy created a very nice reactive theme that should look great on everything from cellphones to full sized computers. The whole site should work pretty well without javascript as well. Well except for the uploader.
The whole thing should scale pretty well in general, especially once we improve the caching.
 It's desperately important that 3D printing gets out from under the shadow of makerbot and thingiverse. And I think my project is the most likely to manage it.
So any help would be very much appreciated. Thanks for reading.